It’s not until you look in a photo album that you realise how many great pictures you have that you don’t display. I found some old family ones and had a few prints and things lying around and decided to create a picture gallery in my study. I bought frames from a charity shop, as they were in great condition and way cheaper than brand new ones. When you’re buying a lot, it’s much cheaper to by second hand ones. For me, I wanted old frames that had a bit of a ‘used’ look because that’s what suits the style of my study. My OH did all the hammering – he’s got a better eye for this kind of thing, as I’m a bit challenged when it comes to spatial awareness! 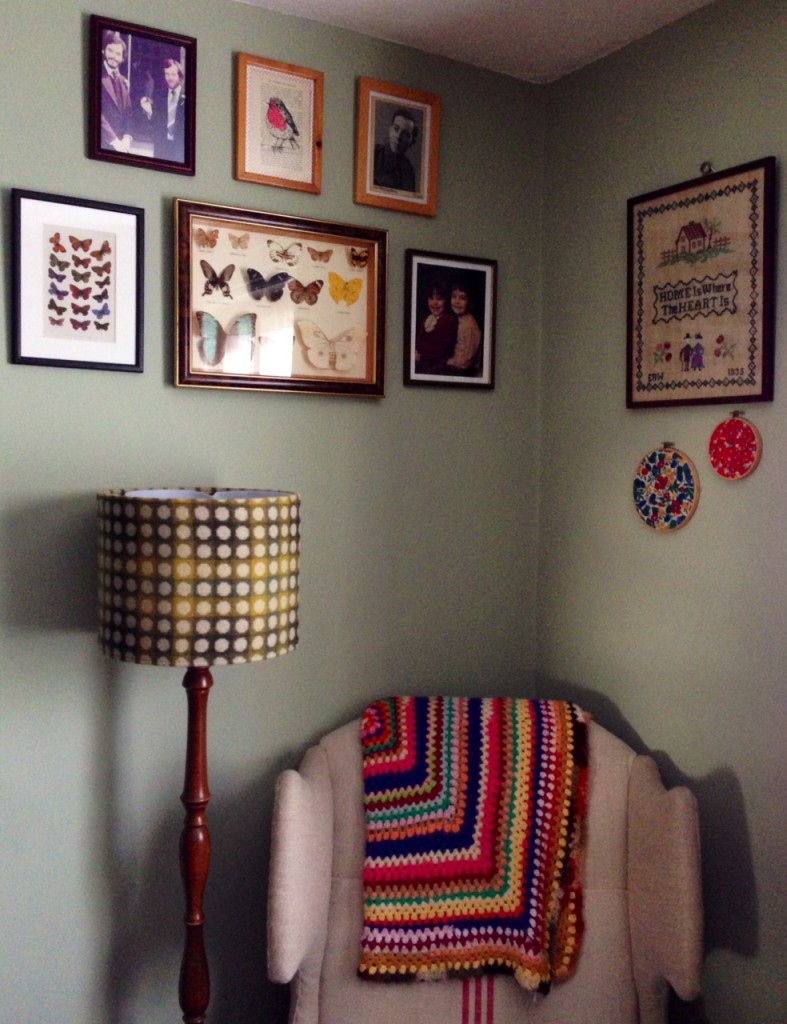 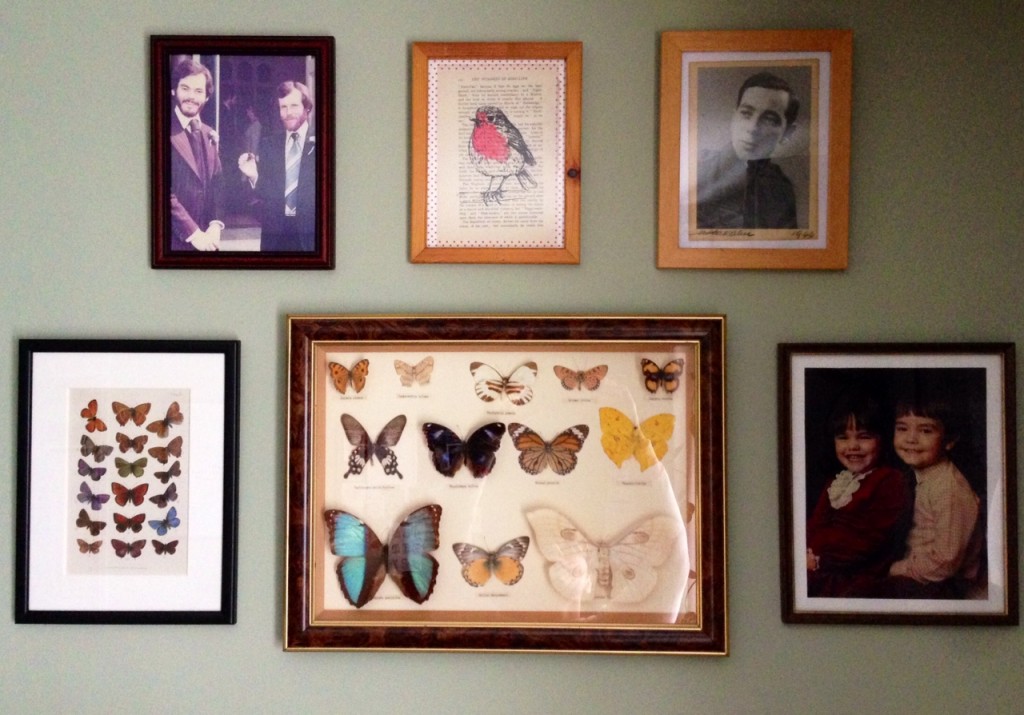 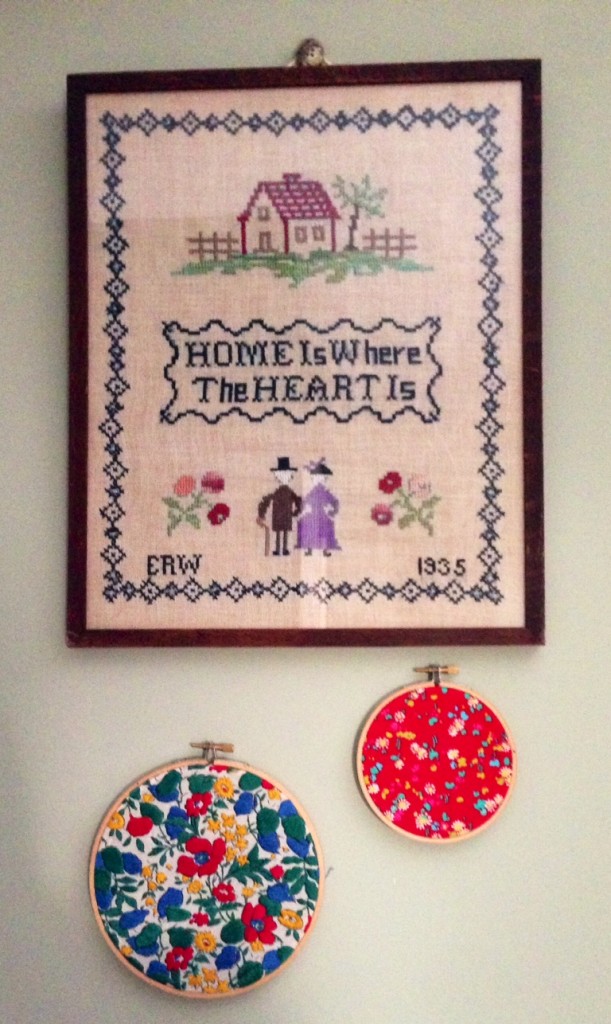 I had a definite space that I wanted to put the pictures in, as well as a vague idea of how to display them, but when push came to shove it wasn’t going to work and we had to go back to the drawing board. This is the design we came up, as I want to be able to add a few other pictures in the future. We decided to keep the embroidery hoops separate and put them on the same wall as the sampler as I’ve got a few other hoops that are a work in progress and will join them at some point.

I’m pretty pleased with it. It’s nice adding some personal touches to the room with these pictures. And yes, that’s a very young me wearing a burgundy dress. Cute eh?!

Poppydog eyeing up the huge slab of cake from @chi

Dreaming of the #plantbased french toast from @gre

Yesterday was my first #float of my membership @ox

Happy #internationaldogday to this beauty. Absolut

My view today has been the back of cars through to

Poppydog’s rage when a fly lands on her is hilar